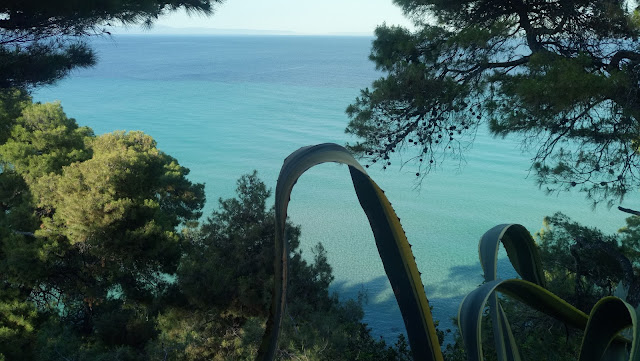 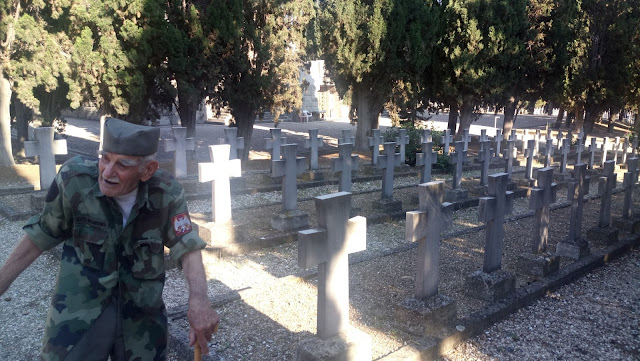 Đorđe Mihailović is a keeper of Serbian Military Cemetery at Zeitenlik. The first keeper of the graveyard was Đorđe's grandfather, Serbian military volunteer Savo Mihailović. Savo collected the bodies of his dead friends and comrades, and then protected and guarded the cemetery until his death in 1928. After his death, his remains were also buried in Zeitenlik. Savo was succeeded by his son Đuro Mihailović (Đorđe's father), who succeeded in preserving the cemetery and relics from Nazi looting during World War II. Đuro died in 1961 and was buried along with his father on Zeitenlik. Duty to guard the cemetery was given to Đorđe, the last male descendant of the Mihailović line.